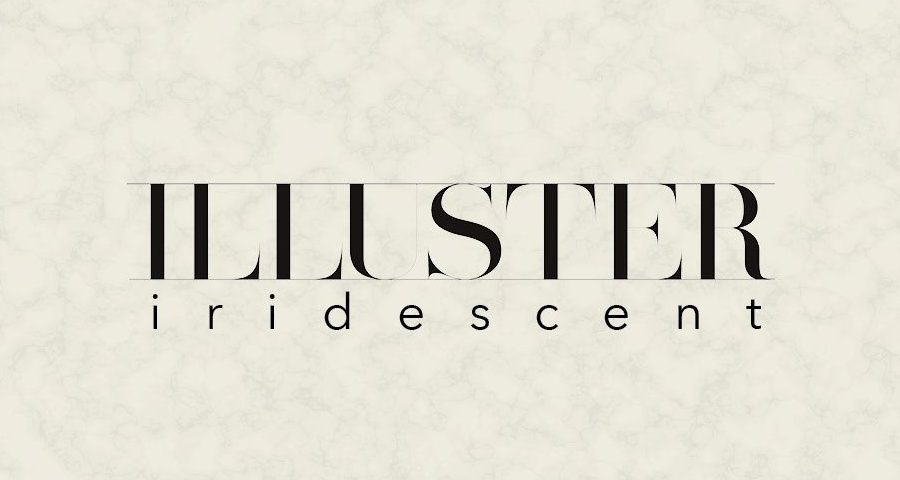 "Illuster was founded in 2016 by Luuk Derksen, who was inspired by the diverse and touching songwriting of bands such as Cult of Luna, Alcest and Deafheaven. He set out to find likeminded musicians while writing songs that served as the basis for the debut EP. In 2018 the core of the band was founded in Haarlem, The Netherlands. Together they set out to elevate the songs that were written and bring them to life on the debut release called ‘Iridescent’, which came out in the Fall of 2019."

"‘Iridescent’ explores the experiences and memories that shape a person’s life. Compelling songs delivered by introspective lyrics, dreamy melodies, ambient soundscapes and heavy riffs form the basis of the dynamic songs that are heard on ‘Iridescent'." 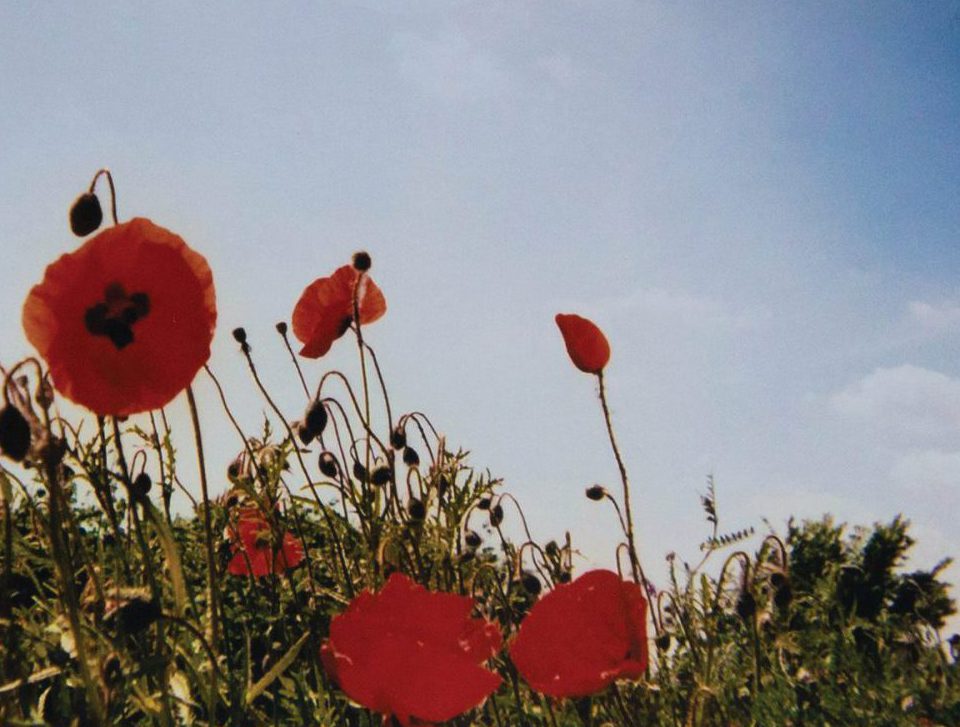 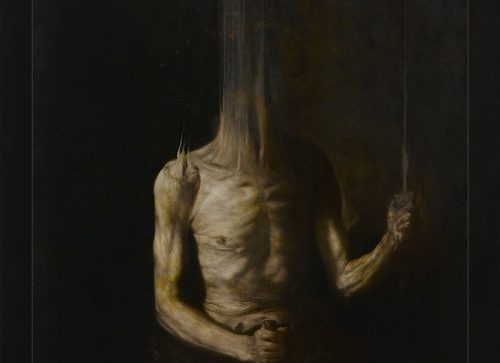 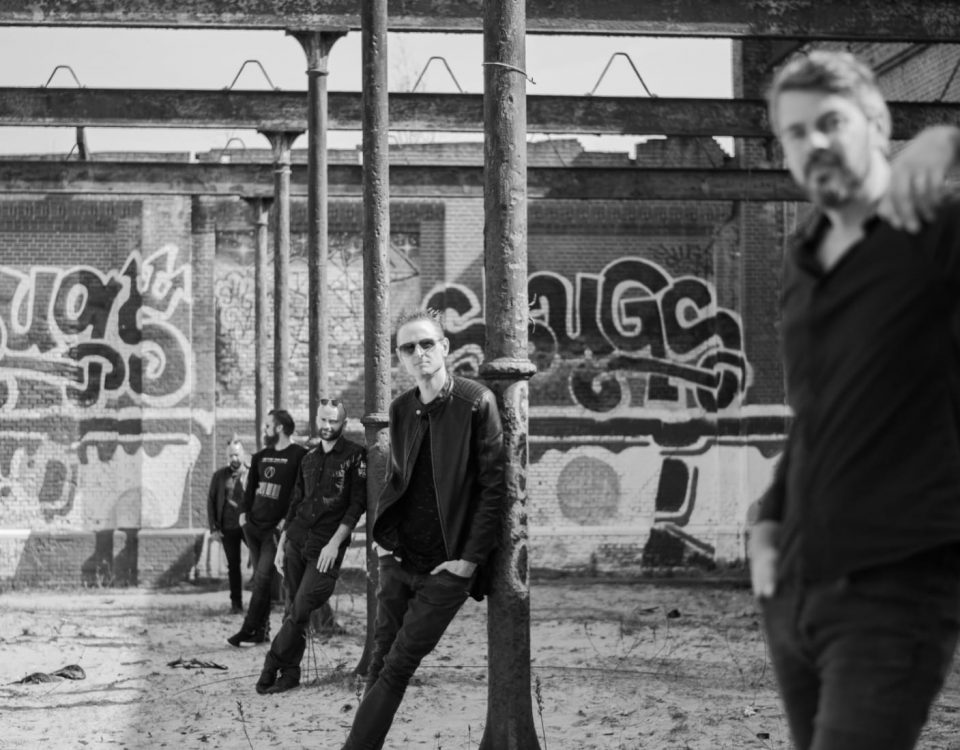